Orange County, Florida partnered with Beep to create a high-tech bicycle, pedestrian, and shuttle trail in Lake Nona, a community within the city of Orlando. The County received a $20 million grant to bring 20 autonomous shuttles and supporting infrastructure to Lake Nona and is looking to deploy these shuttles to maximize the coverage and convenience of on-demand services to the community’s 15,000 residents. Kittelson was hired to design routes and infrastructure for the autonomous shuttles.

Our team has been modeling shuttle routes after the transit circulator approach. In this approach, the routes require a certain number of vehicles to achieve the right amount of service in the correct areas.

As the route planning moves forward, we have started looking at the infrastructure that will be necessary for the shuttle implementation, such as a bridge over a six-lane roadway to avoid the challenges of building infrastructure across multiple lanes of traffic.

In addition, the City of Orlando doesn’t have standards for autonomous vehicles (AVs), so we have been developing creative new solutions as the planning progresses. These standards will be necessary in the future as different kinds of AVs are deployed on the roadway. 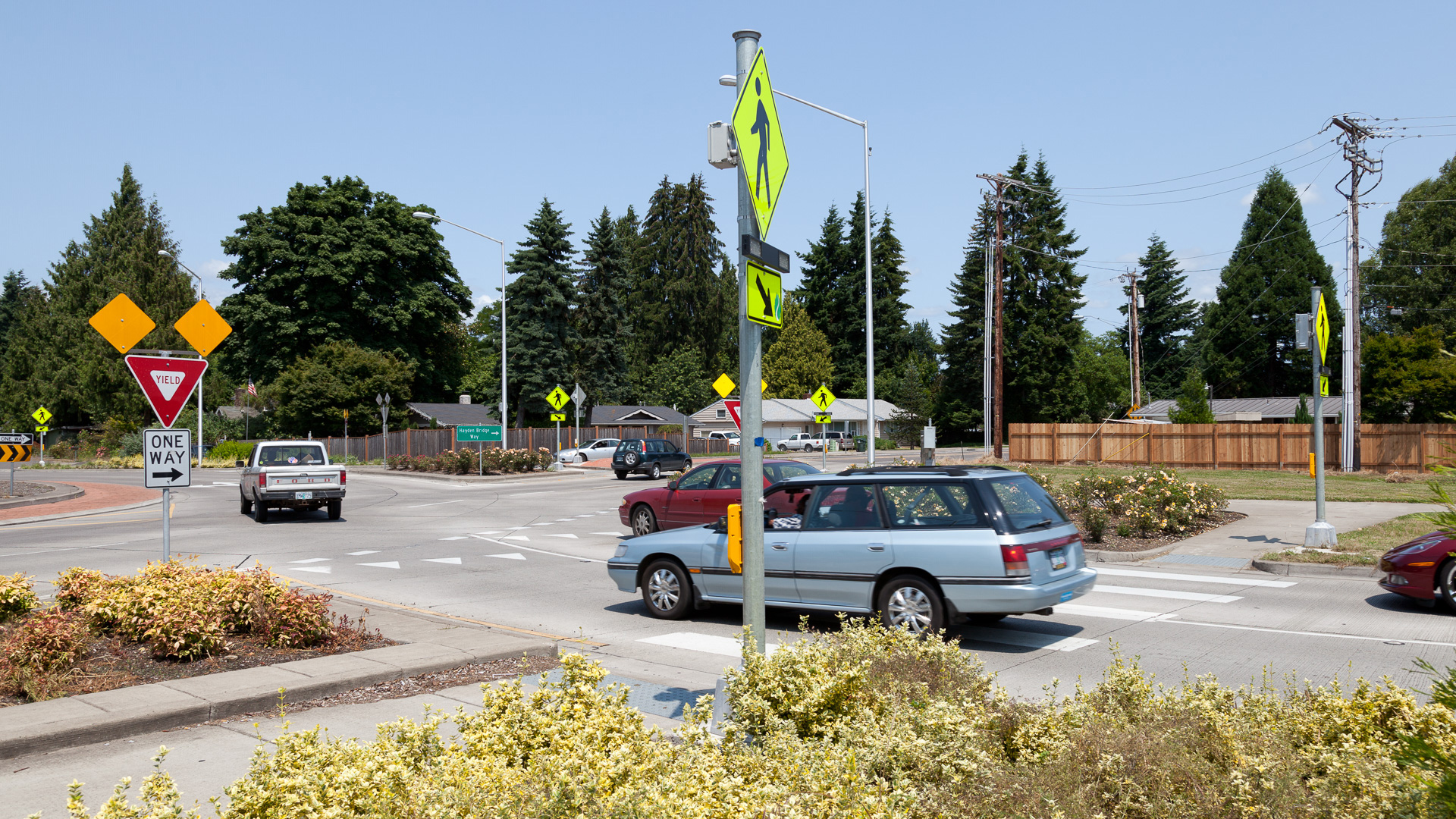 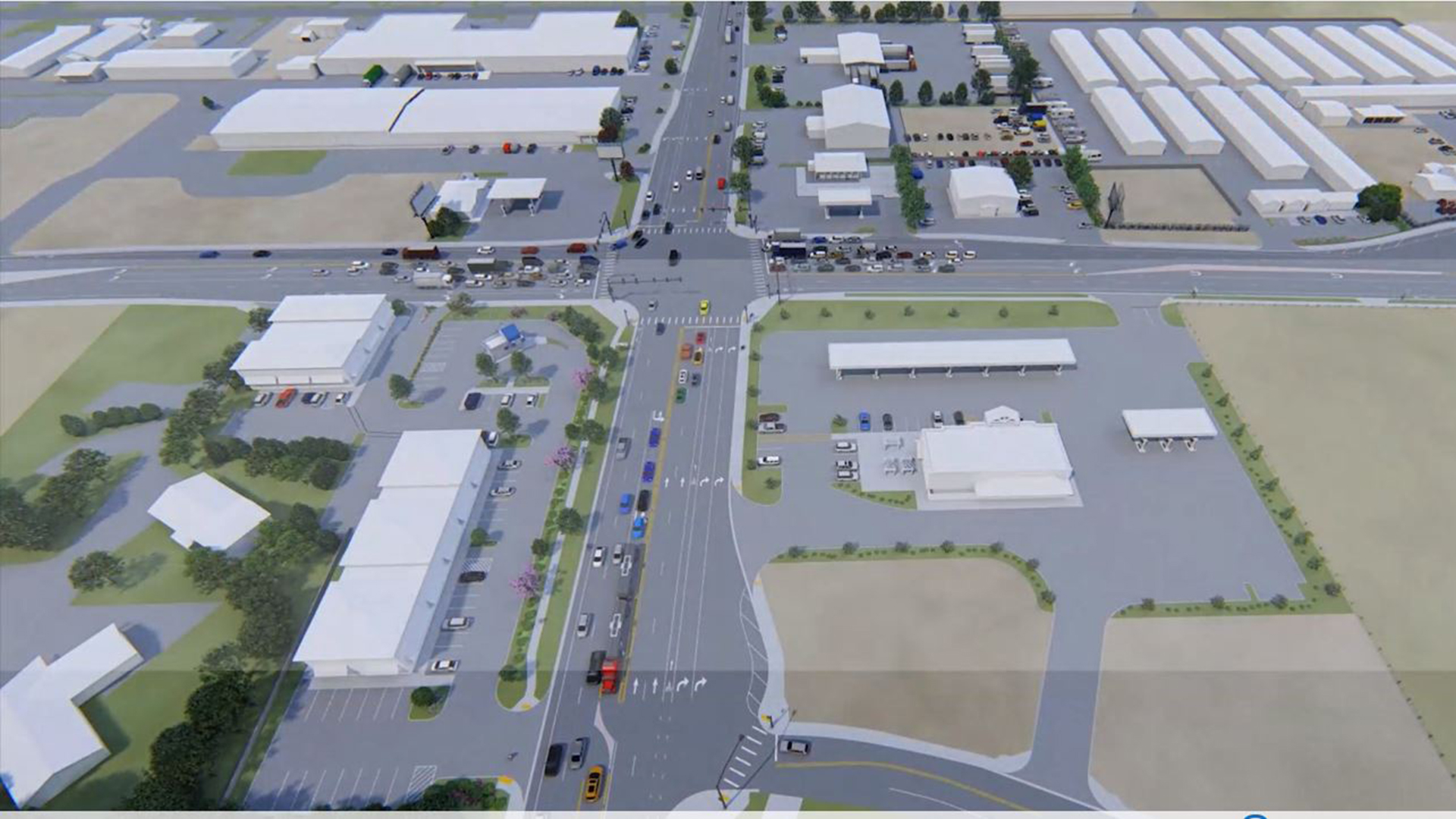