Mount Auburn Street in Cambridge, MA, is a busy urban corridor that connects the inner suburbs of Belmont and Watertown to Harvard Square and the rest of Cambridge and Boston. It currently has two travel lanes in each direction; carries approximately 19,000 vehicles per day; and serves 12,000 daily riders on the MBTA’s 71 and 73 bus routes, which represents as much as one-third of people traveling though the corridor, many of whom also walk or bike to access the service. Mount Auburn Street also represents a gap in Cambridge’s current bike network.

Kittelson worked with the Massachusetts Department of Conservation and Recreation (DCR), on a team led by Howard Stein Hudson, to develop short- and long-term recommendations for the improvement of Mount Auburn Street and portions of the adjoining roadways. Kittelson led the transit analysis and alternatives development, which feature bus priority treatments such as signal priority and bus lanes.

One Urban Corridor, Many Competing Needs

In October 2018, a new bus-only lane was opened between Cambridge and Watertown. This pilot is taking 12,000 bus riders to their destinations more quickly and safely, and is the first step towards implementing a long-term plan for the corridor.

Mass Department of Conservation and Recreation 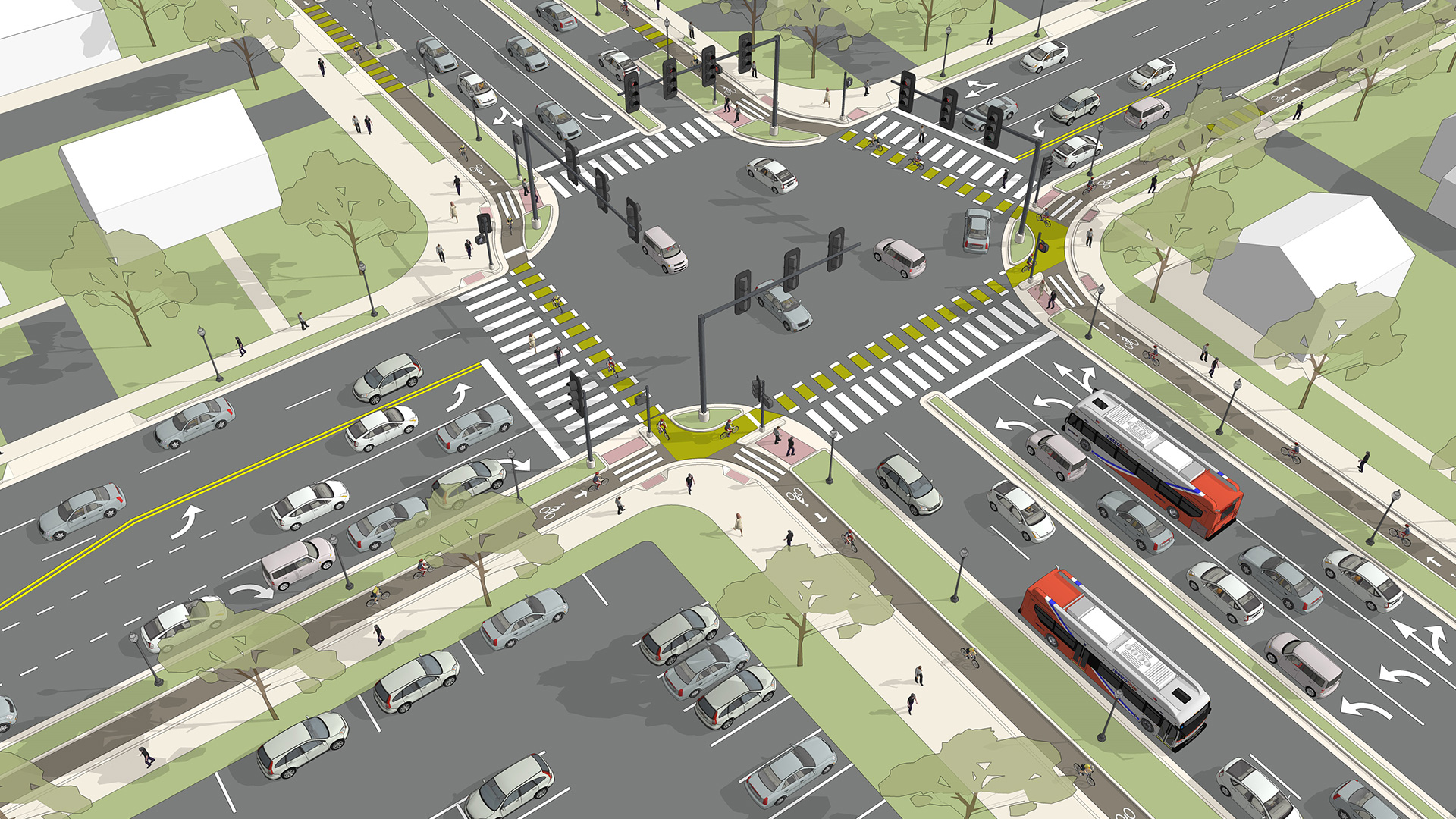