The “Ronler” region of Hillsboro in Washington County, OR, is named after the Ronler Acres Intel campus, the region’s largest employer. Major roads in the area provide road users with important connections to US-26, a major east-west corridor within the Metro area. Due to existing traffic congestion and projected significant population and employment growth, Washington County and other stakeholders are looking to enhance the transportation system in order to manage growth.

Kittelson developed a concept of operations for an adaptive signal system and other intelligent transportation enhancements. These include better communications infrastructure, CCTV cameras, travel time readers, bicycle count stations, truck priority, and transit signal priority. In addition, Kittelson developed design plans for the improvements based on the concept of operations.

Although the project has yet to be fully implemented, we are excited to see its deployment and to measure the benefits of the implemented designs. Predicting the Future of Florida's Interstate 4 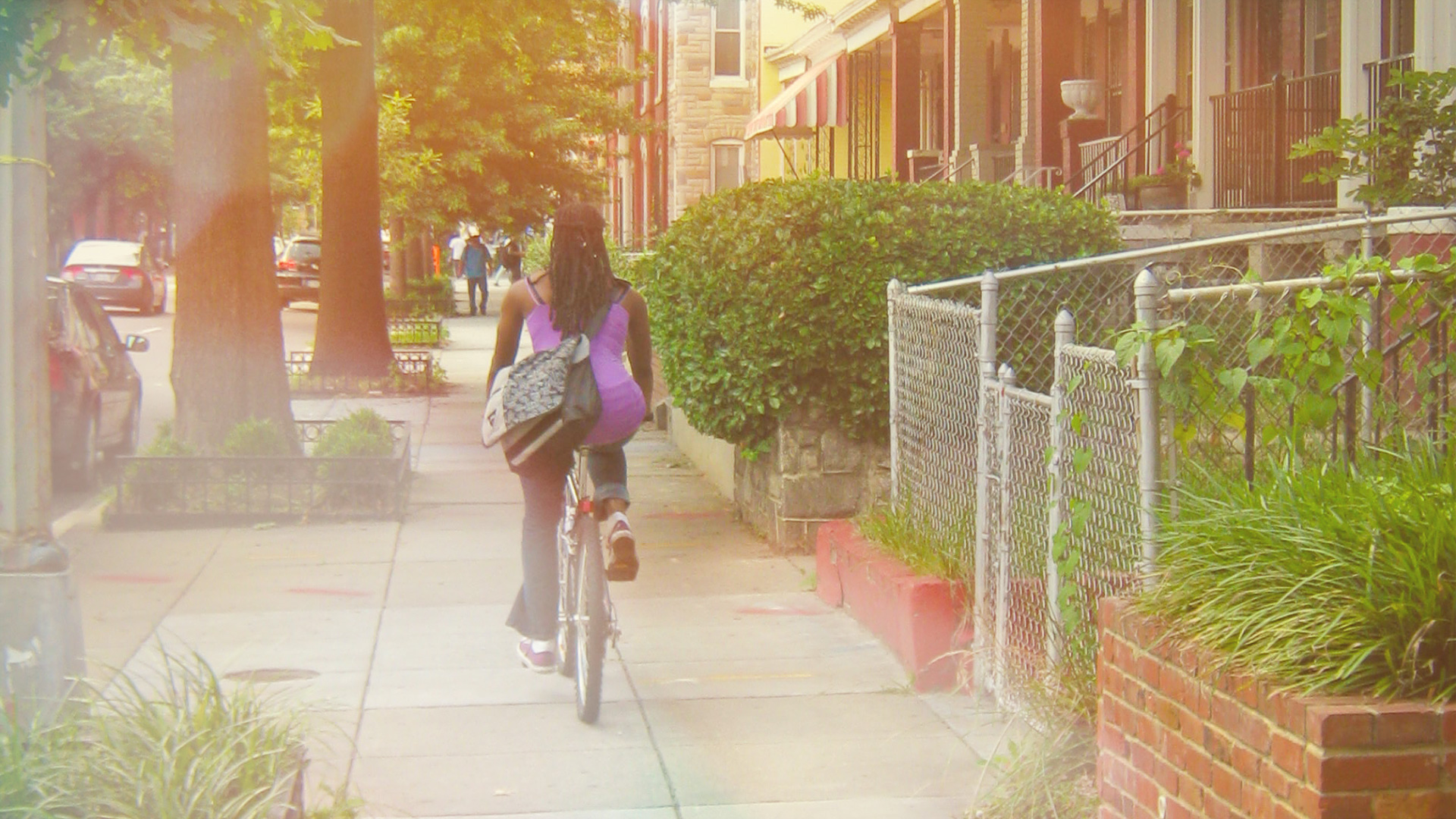