Miami-Dade County was facing a challenge known to many places across the United States. Their bus system was losing efficiency and effectiveness and thus losing ridership. Many small changes over a series of decades meant that the bus system was reaching many parts of Miami-Dade County, but the system was becoming cumbersome to operate and bus riders’ commutes were only getting longer. Only five bus routes in the County were arriving 15 minutes or less throughout the day, with most arriving every 30, 45, or 60 minutes.

Miami-Dade County’s Department of Transportation and Public Works (DTPW) decided to take a comprehensive look at their county’s bus routes. They partnered with The Miami Transit Alliance to engage residents and through this feedback, advanced a plan to update the bus system to provide higher frequency routes in Miami-Dade County’s densest areas, opening up greater access to jobs and amenities through public transit.

The DTPW brought on Kittelson to lead a final community engagement push ahead of the public hearing. This included community and stakeholder workshops, electronic surveys, a detailed project website, social media outreach, outreach at bus terminals, and the video shown above. Our team used ESRI Story Maps, an online interactive mapping engagement tool, to build a before/after slider comparing the old system with the new system. The site displayed route and headway information for every bus stop in an easy-to-use interface that was geofenced to a map.

In October 2021, Miami-Dade County’s Department of Transportation and Public Works (DTPW) received unanimous approval to implement the Better Bus Network. Implementation is expected to begin later in 2022 or 2023. 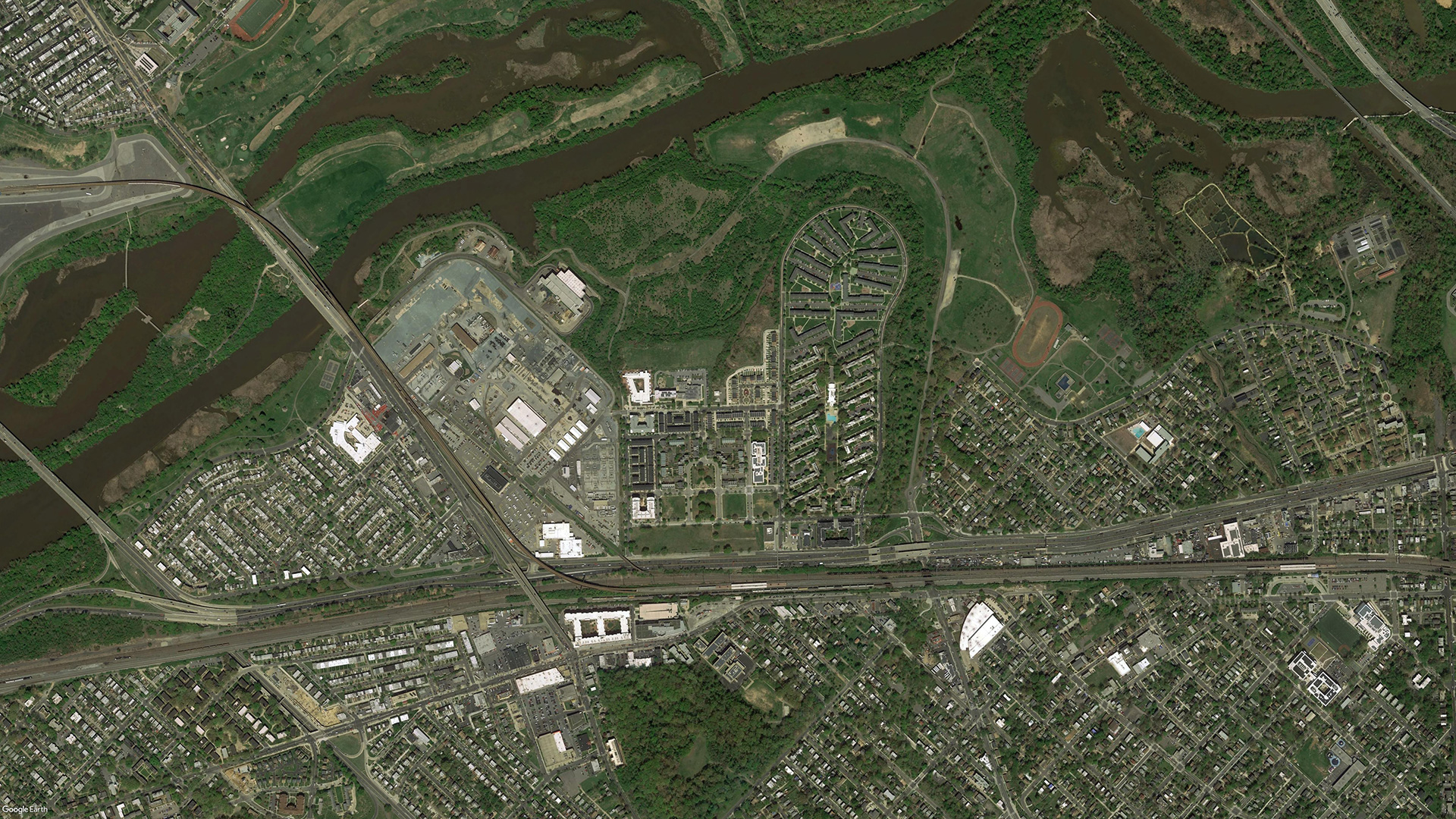 Enhancing Transit Connectivity and Livability in an Underserved Community