The Parkside community in Washington, DC, is one of a handful of neighborhoods wedged between the Anacostia River and I-295. Parkside’s attractive homes line a grid of neighborhood streets, but traveling beyond the neighborhood has been a longstanding source of frustration for residents. Accessing downtown DC and Union Station on a nearby arterial is impossible due to the perimeter fencing of major electricity and solid waste transfer facilities occupying land along the neighborhood’s south side. So while the neighborhood is less than a half-mile walk to the Washington Metro Area, Transit Authority’s most active Bus/Metrorail station, and the area’s only local shopping district, access as a pedestrian requires crossing the highway on an obsolete non-compliant pedestrian bridge and traveling through a tunnel under the railroad tracks.

Kittelson was hired by the District Department of Transportation (DDOT) to implement its commitment to changing the resident’s perception of planned projects and work with them to solve critical transportation issues. The study would give DDOT the means to identify and prioritize actions to reconnect the Parkside area to neighboring communities, improve access to nearby transit, goods, services, and jobs, complete a safe multimodal access system, and ensure new development would help Parkside realize its potential as a great place to live.

Kittelson helped DDOT with a series of public meetings and advisory group sessions to listen to residents, understand how they experienced the transportation system, and work through ideas and concepts that would meet expressed needs. The first public meeting included a neighborhood walk with community leaders to see and discuss the area’s challenges and their ideas for change. We also led efforts to include local and federal agencies to determine ways they could help, and, investigate ways to address the most pressing issues. DDOT’s recently established Vision Zero team collaborated with us to engage DDOT’s on-call contractors to install curb extensions, high visibility crossings, and new speed and wayfinding signage before the study was complete. Engineering staff working on temporary access solutions for a bridge replacement within the transfer station perimeter coordinated an agreement for a long-term easement for pedestrian and bicycle access through the site.

Enhancing Transit Connectivity and Livability in an Underserved Community

DDOT is using the study to refine and fund projects designed to reconnect Parkside to its neighbors, the downtown Ward 7 business district, a regional transit center, and a multimodal transportation and recreational trail network. It is installing new Capital bikeshare stations at locations identified by residents. A new ADA-compliant pedestrian bridge is now under construction and plans implemented before the study is now viewed by residents as amenities meant to serve them rather than an uninvited change from outside forces. The study’s comprehensive approach, commitment to working closely with resident advocates, elected leaders and agency staff has yielded additional benefits to the community that residents intend to track through their subsequent phases of analysis, design, and funding including: 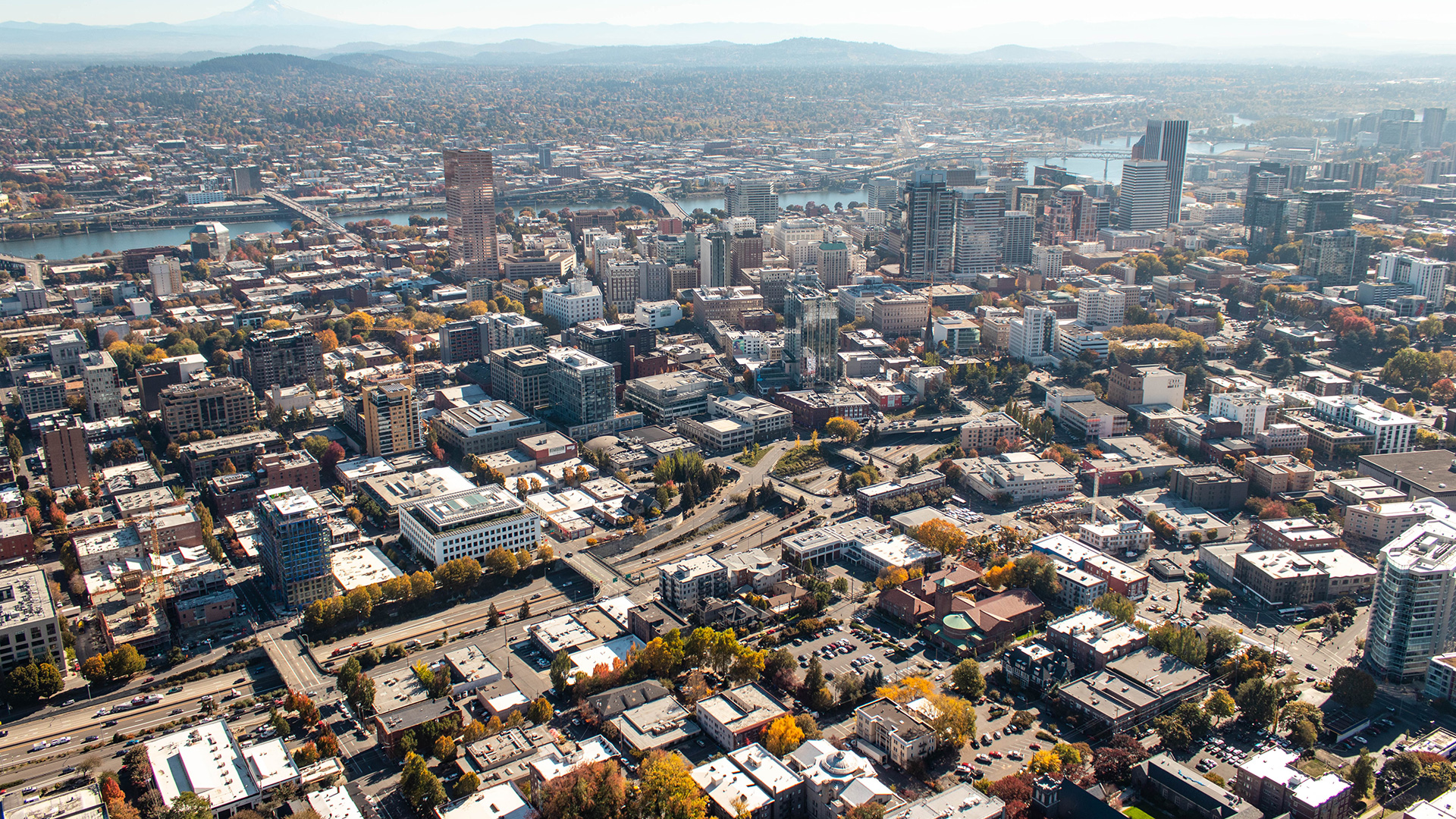 Using Performance-Based Design to Plan for the Future