It has been demonstrated both in research and in practice that roundabouts are proven options for intersection design, with safety and operational performance superior in many cases to other alternatives. In recent years, the Federal Highway Administration (FHWA) has found that roundabout implementation across the United States is uneven, with some agencies experiencing impediments to roundabout implementation that research could help to address. FHWA thus initiated a project to investigate and evaluate several important aspects of roundabout design and operation to provide practitioners with better information, leading to more widespread and routine implementation of higher-quality roundabouts.

Kittelson and other team members prepared a seven-volume research report for FHWA covering each topic. Some of the research results were immediately implemented – for example, the updated roundabout capacity models were incorporated into the sixth edition of the HCM, published a year later – and the report’s safety findings directly influenced subsequent research in NCHRP Project 17-70, “Development of Roundabout Crash Prediction Models and Methods.” Other aspects are anticipated to be implemented in the third edition of Roundabouts: An Informational Guide. 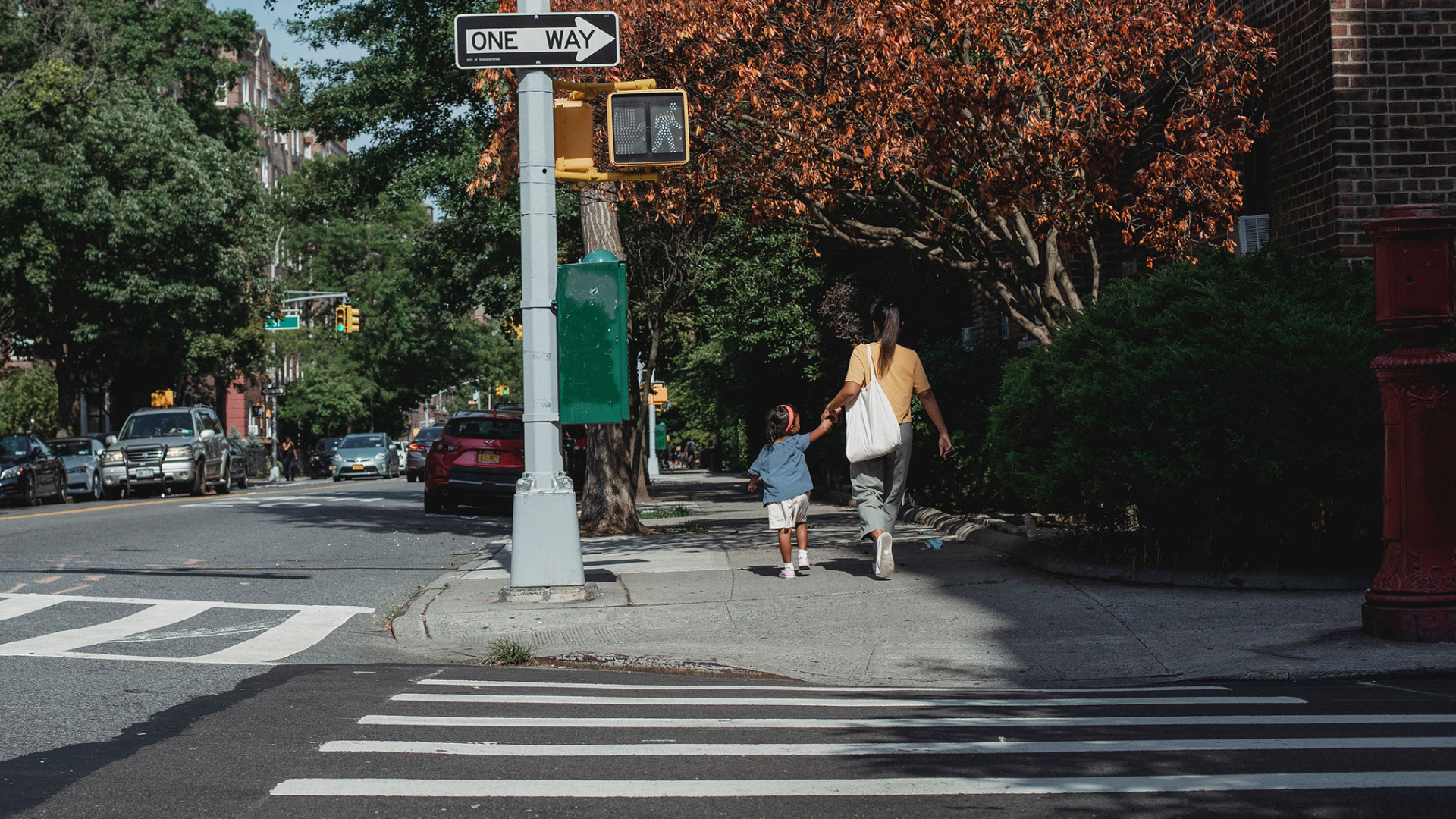 A Primer on Traffic Signal Timing Moving Beyond Speculation into Measurement