LA Metro is working to create an active transportation corridor to provide connections between transit hubs, communities, and regional bikeways. Metro identified the Rail to Rail to River corridor, which connects two Metro rail lines to the Los Angeles River Bicycle Trail, as a priority area for improvements. Through earlier planning studies, four connection options were identified for the eastern segment (Segment B), which extended from the Metro Blue Line to the river. In order to advance the project through the design and implementation phase, a preferred alternative would be needed.

To determine the preferred active transportation corridor alignment, an alternative analysis (AA) was conducted. Kittelson led the technical analysis in support of the AA, which involved evaluating the effects of each alignment on traffic operations, transit operations, on-street parking, and accessibility to nearby industrial uses. In addition, Kittelson conducted reviews of safety and security for the alignments, and used this information to identify treatments to improve pedestrian and bicyclist circulation. Through our national best-practices experience, Kittelson also recommended design treatments (Class I, Class II or Class IV) for subsections of the alignments. The results of these assessments were summarized and presented in a series of infographics and matrices. Taking LA Active Transportation From Rail to Rail to River

Based on Kittelson’s technical evaluations, the preferred alignment and configuration for the active transportation corridor was identified. This solution was then brought to the community for review and feedback, and received strong support from major stakeholders and community groups. Metro has advanced the project into the design, approval and implementation phases. 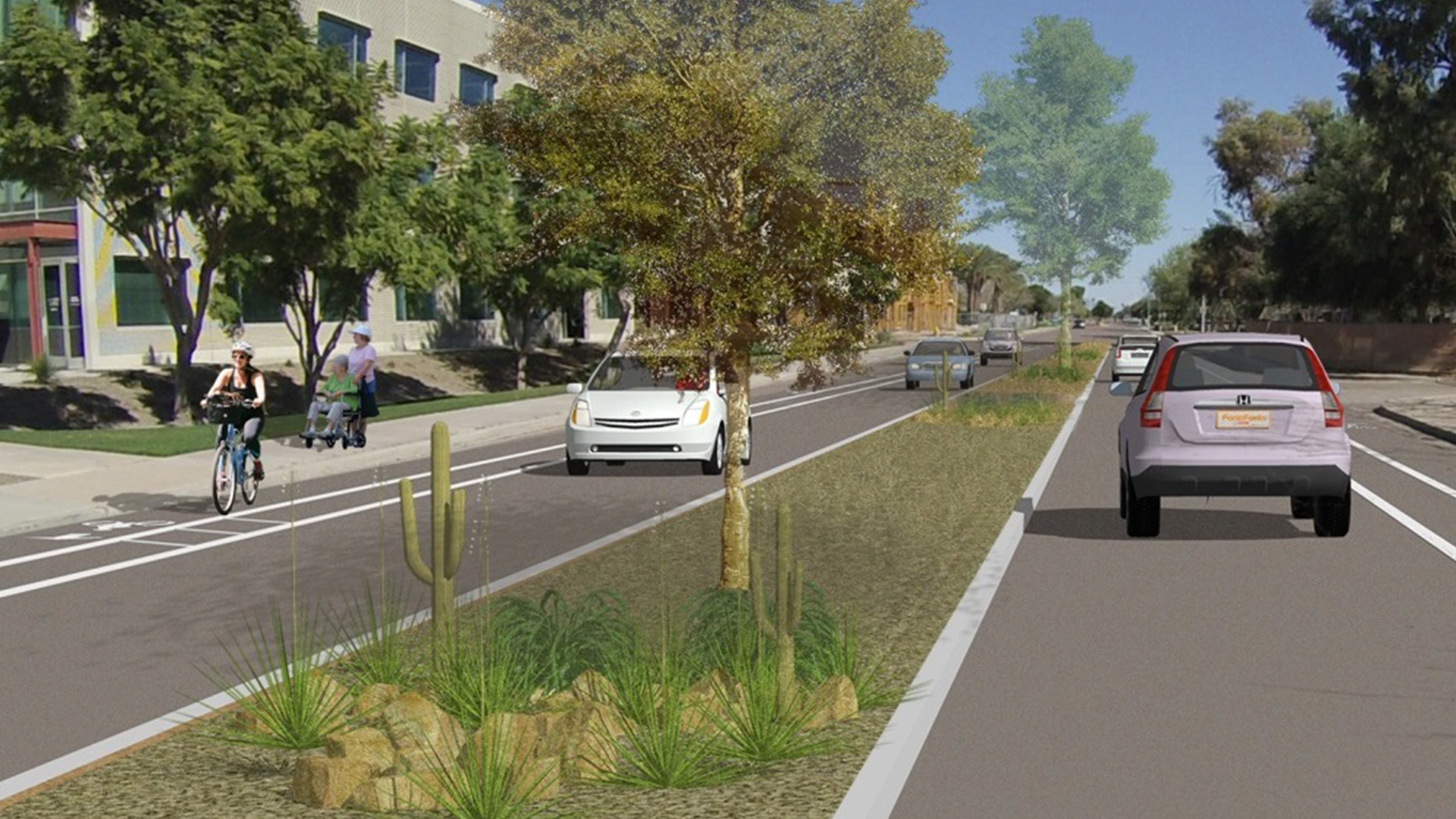